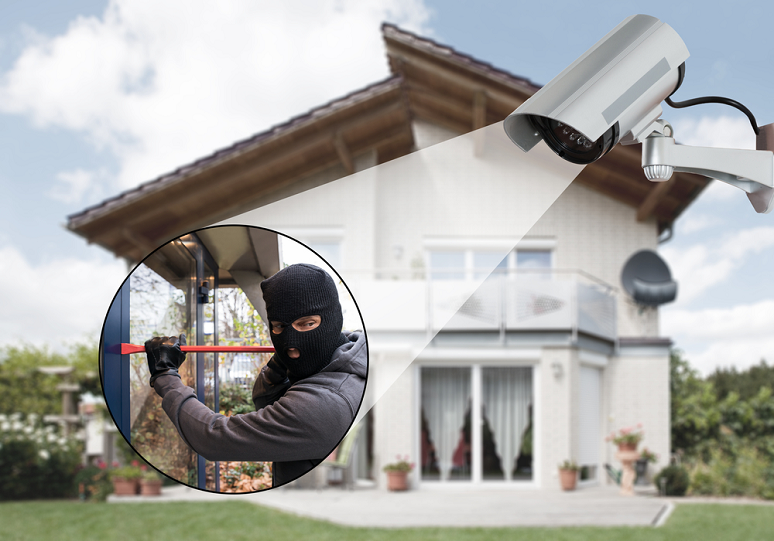 Security systems, as the name suggests, is a way in which an area or an important thing is secured through a device that records the crime and alerts us on any kind of unauthorized intrusion. Security systems, in the present time, has become an essential aspect of human life, in general, they are mostly present in home, offices, shops and industrial premises.  With the advent of the security system, crime rates have naturally dropped and criminals are caught more often than they used to be three decades back. Keeping a good security system is, therefore, a smart idea to prevent any break in or related terrors. These systems also act as a warning to burglars and thieves and they think twice before intruding in a place that is secured with these systems.

There are different devices working behind a security system, each serving the purpose of safety.

A control panel is the primary essentiality of any security systems. All the activities of the securing instruments take place in the security panel itself. It receives reports from all the security detection devices, such as a fire detector, door sensor, and motion sensor. These devices send their signals. The control panel is always active and it promptly alerts the owner.

The sensors on your doors and windows are made up of two parts installed next to each other. A coupled magnetic sensor, these sensors work in a systematic way. A part of the sensor is connected on the door or the window and the other one is placed on the door frame or window sill. The security system which is installed in the control panel connects with these sensors to monitor the area.

Surveillance Cameras are, probably, the most popular of security systems. These cameras can survey important locations in one’s property. One may place the cameras at a place where the maximum area is covered by the camera. This device can access places which are hard to reach through naked eyes. Installing cameras can virtually eradicate or at least decrease the problem of intruders. The footage can be accessed on computers, smartphones, as well as tablets.

Alarms serve the purpose of notifying the dwellers that there has been a breach in the security systems of the place. These alarms make a high-decibel sound which is loud enough for everyone to hear. This not only alerts the people in the house but also makes the intruder panic leading to a desperate attempt to escape. However, the alarm alerts people already, eventually catching the intruder. If they run away, cameras come to the rescue. There are different types of alarms available nowadays as the systems are getting smarter. Choose the best security systems which can alarm you even if you are away from home by sending you text messages or in other ways.

The aforementioned devices are the most essential security systems. There are both monitored as well as non-monitored security systems, and one needs to place them according to their need and convenience. Having a good working security system is very important in the present aspect of the world. With crimes and intrusions eminent, one may use such security systems for safety. Better safe than sorry, as they say! 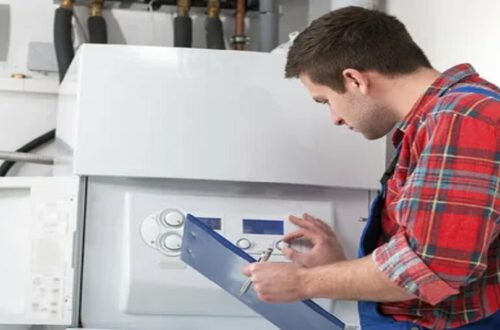 Gas Safety Certificate to Consider Before Installing a Boiler 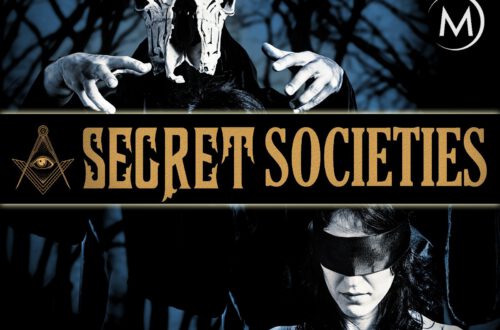 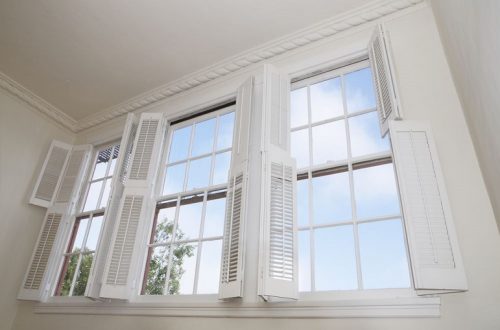 What Are the Different Types of Windows Shutters