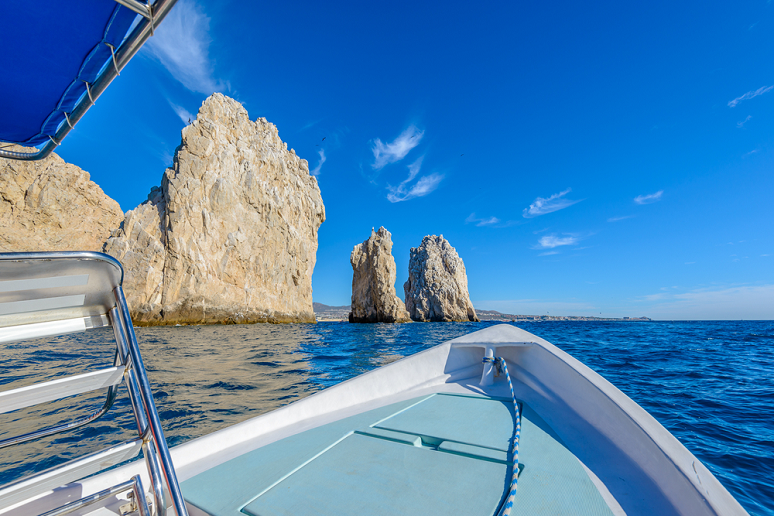 What’s that one place on your travel wish list for 2019 you want to visit? Whether you want to swim in the Carribean, discover ancient ruins, hike one the world’s most popular canyons, or try exquisite cuisines, or gain knowledge of historically significant sites this year, then we have something right for you.

So whether you want to relax, learn, and explore, you better check out our list because there’s one destination that’s perfect for you.

A lot of people think they completely know Los Cabos, but little do they know that one of the biggest, secured national marine parks in the world is just 60 miles south. The Cabo Pulmo National Park was massively overfished back then before the park became officially protected in the 90s. Plus, it’s a UNESCO (United Nations Educational, Scientific and Cultural Organization) site because of having rich biodiversity, abundant marine productivity, and beauty.

The Cabo Pulmo extends five miles along the coast of Baja California Sur and home to the oldest living reef on the west coast of North America. Gladly, the fishermen learned and were taught to properly dive to keep the ocean wholesome and filled with plenty of fishes. You can see some sea lions, dolphins, humpback whales, and turtles there.

The preservation of the national marine park was truly a success that’s why it is now open for kayaking, stand-up paddleboarding, snorkeling/scuba diving with sea lions and surprising friendly bull sharks. Around the place, they have organic farms and restaurants where you can pick your produce and make a meal. And you don’t need to worry where you are going to stay since there a number of hotels you can check out.

We are sure that if you have Egypt in your list, you’re the type who likes mysteries and learnings. Also called as the Land of Pharaohs, this place has been welcoming tourists for so long, however, the country’s tourist trade has acquired a strike recently with security issues and political disruption that lessens tourist visits.

Just last December 28, 2019, an attack occurred that killed four people near the Pyramids of Giza shows that there are still serious security issues. Although this might be a hindrance to some, other people still continue to come back.

So what’s new in Egypt for this year? Egyptologists are still doing their jobs to discover a repetitive series of exciting finds that are being opened to the public. Mummies, sphinxes, tombs and fresh pyramid mysteries, prove that there will be more discoveries yet to be revealed.

Although safety concerns are still there, thousands of tourists to the Pyramids of Giza, the Valley of the Kings, and the Great Sphinx take place without incident each year. In the same way, Egypt’s main Red Sea resorts are accounted to be safe.

It is expected that for this year, major tourism in Egypt will be coming in months as it prepares to its 2020’s opening of the highly waited Grand Egyptian Museum. Also, if you do really plan to visit, don’t miss out the recently opened Tomb of Mehu that’s 4,000 years old.

Grand Canyon, one of the world’s most splendid natural wonders and one of UNESCO’S World Heritage Sites is marking its centennial anniversary in 2019. The canyon is about five or six million years old, with 2,000 million-year-old rocks at the canyon bottom.

The place is very historical that it has human artifacts dating back nearly 12,000 years to the Paleo-Indian period. In 1893, the US government decided to protect it and in 1919 it became the Grand Canyon, National Park.

The park is about 277 miles long and a mile deep from the rim to river at various points and has attracted more than 6 million visitors for the first time back in 2017.

If you plan to hike, there are adventurous sorts that can take you two days to hike the canyon bottom. If you’re a rafter, it can take you two weeks or more but if you’re a hiker who treks from rim to rim, it will take you three days one-way. Hiking may be easy or difficult to some, but it is sure that you always bring water and electrolytes with you.

If you’re into safari experiences, then Kenya is your go-to place. Recently, Kenya Airway just offered direct flights from New York’s JFK to Nairobi. The Fairmont Mount Kenya Safari Club Resort should be your destination. It runs a conservancy work to secure the animals and the culture of the people who live there at the same time. The club offers such a quintessential safari experience, nowhere else in Africa can you get so near to the animals.

For the sports junkies, we are sure that most of you are familiar of the upcoming Pan American and Parapan American Games that will be hosted in Lima on July 26 to August 11 where nearly 7,000 competitors will compete for supremacy in 39 sports.

Aside from the sports, you don’t want to miss out the Mercado 28, a contemporary gastronomic market in the Miraflores district. The market offers an array of eateries boasting Amazonian cuisine, tapas, ceviche, cocktails, and etc.

Author bio: Ivandrea Ollero is a resident writer for Holiday Inn Parramatta Hotel, one of Australia’s contemporary luxurious hotels that also offers a great historical experience for tourists. Ivandrea provides hotel tips and hacks for a blissful best vacation. She is also a content writer who researches and write custom content about home improvements, finance, law, travel, fashion, and beauty. She graduated from St. Scholastica’s College, Manila, with a Bachelor’s Degree in Broadcast Journalism in 2016. 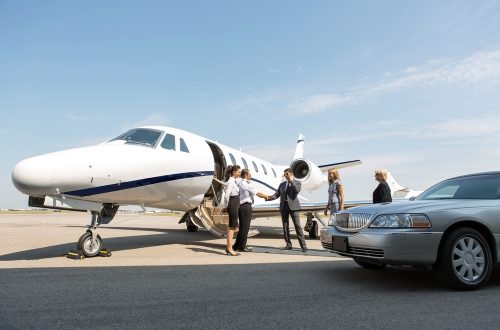 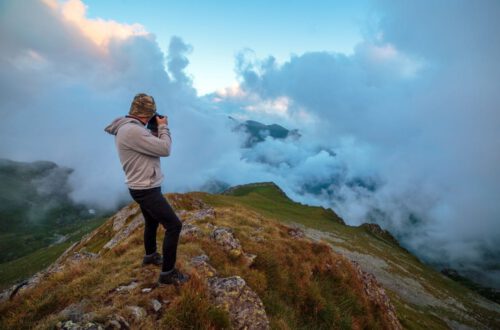 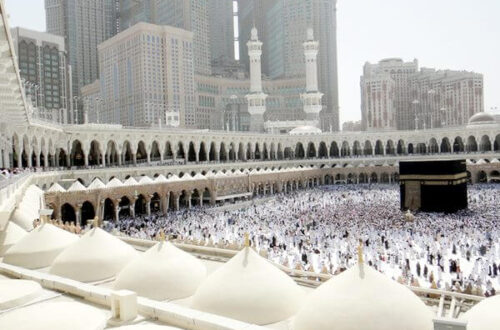