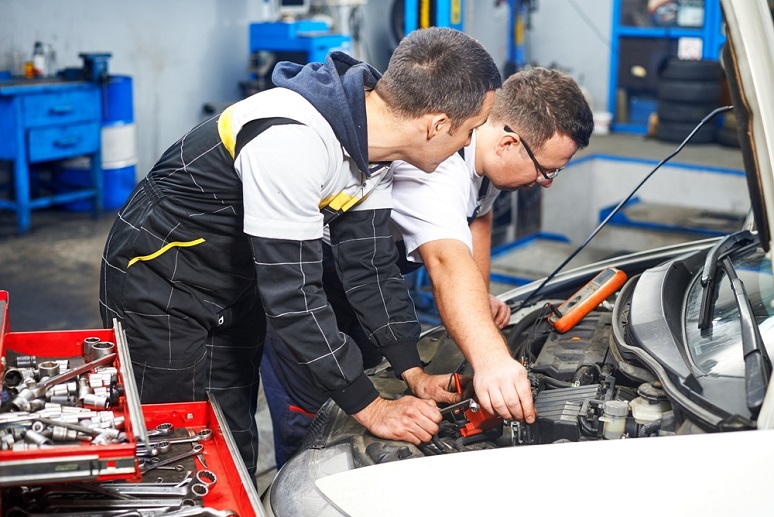 Imagine standing on the verge of a lone motorway just figuring out what has led your car to leave you on the way. Whoa, that’s nasty. Isn’t it? That’s why mechanics always beat the drums for reliable engines under the bonnet of your car. If you are having issues with your engine and looking for a used car, check out for a reliable engine under the roof to win yourself a tremendous driving experience.

Here, we have mustered up a list of most reliable and unreliable engine makers. So, before you buy a used car, check it out with a fine tooth comb so you can enjoy a sensational drive on the road. Off you go!

The most reliable engine makers

There are plenty of automakers who make engines with utter performance and frugality. Be that as it may, we will go for the top 5 reliable engine makers of the planet according to the experts and researchers.

Beyond the shadow of the doubt, Honda is the most reliable engine maker of this planet just because of tremendous efficiency given by its engines. If you spend a moment just talking about the performance of engines made by Honda, only 1 among 344 engines of Honda undergoes a knock back. Absolutely astonishing, isn’t it?

That is to say, Honda not only builds automobiles but also motorcycles, aircraft and power equipment. Thanks to the exposure to different dimensions, Honda manages to make the most reliable engines across the board.

Toyota is a Japanese automobile manufacturing label that has been in limelight for the sturdiness of its vehicles. Being the fifth largest brand in the planet in terms of revenue in 2017, Toyota carries the title of world’s largest automaker.

Reliability of engine is surely the primmest thing that one can expect from Japanese engines.

Only 1 in 171 engines made by Toyota suffers a failure and that’s the very same factor for which Toyota has been in hot news for. Fantastic.

Ford is an American automobile manufacturing brand that needs no introduction. This brand always received a huge applause for the reliability and healthy performance its engines offer. Ford has never left any stone unturned when it comes to the reliability of its engines. This brand knows exactly what an engine to a car is. On that account, just 1 in 80 Ford engines faces a failure. These statistics show how Ford has managed everything professionally.

Mercedes Benz is another very reliable engine maker in the market. Not only for the luxurious Mercedes for what Mercedes Benz is renowned for from decades but also the engines manufactured by this brand are wonderful in performance on the road. Mercedes Benz was the very company to produce first ever gasoline-powered automobile.

With that, this brand has got a fine reputation for making opulent buses, Lories and coaches. Only 1 in 119 engines built by Mercedes suffer a setback. That’s pretty impressive, isn’t it?

Beyond the shadow of a doubt, Land Rover is one of the most powerful engine makers of the planet. When it comes to the performance given by the engines Land Rover makes, it’s terrific. This British automaker is matchless in the four wheel drive executive vehicles engineering.

You know the best part of the story? According to a recent research, 1 in 72 Land Rover engines undergo a knockback. That’s sensational, isn’t it? This has made Land Rover stand in the list of most reliable engine makers out there in the market.

Following are some automakers which are known for making most unreliable engines. Here you go:

There is no denying the fact that the grace of Audi vehicles is matchless, but when it comes to the durability of the engines made by Audi, this brand is renowned for making unreliable engines. Audi is a German automaker known for wonderful luxurious cars and most of the people trust it blindly due to the joy its cars offer. And you can have idea of the reputation Audi is having with the fact that Audi lists itself in top three bestselling luxury vehicles around the world.

Be that as it may, you can’t go only keeping in mind the opulence. For this case, you have to keep a close weather on the reliability ranks of Audi. Every 27th engine made by Audi fails. Well, the truth hurts. Given the stats, every vehicle in 27 is going to go through the engine breakdown. No kidding.

MINI is a small cars manufacturing brand and is a subsidiary of by BMW. Basically, Mini has been in limelight due to the fact that they make cars which fit in compact garages. Beyond the shadow of a doubt, Mini brought about a very unique trend of producing compact cars in the auto industry. Be that as it may, the issues concerning reliability do exist for its case. According to research, every 40th Mini vehicles gets its engine breakdown.

Another brand that makes unreliable engines is Volkswagen. There is no denying the fact that Volkswagen enjoys a massive adoration for the class of the vehicles it produces, yet the engines made by Volkswagen are least reliable. Statistics show that very 52nd car made by Volkswagen suffers an engine failure.

Before you go to blaze the trail, just give the aforementioned automakers a once-over and find out which vehicle suits you better in accordance with your needs. Otherwise, you might be standing on the highway with the bonnet of your car up someday. Who knows? 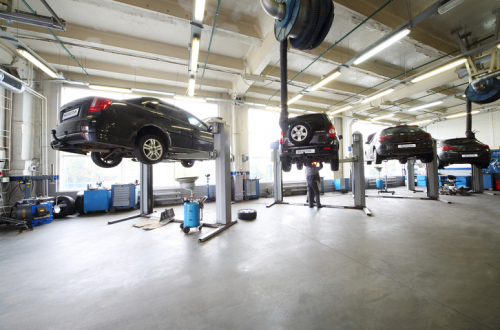 Tips to Saving Money on Car Repair and Servicing 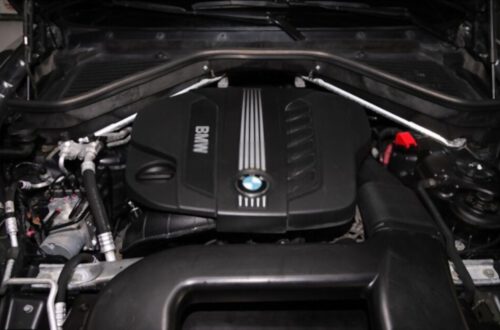 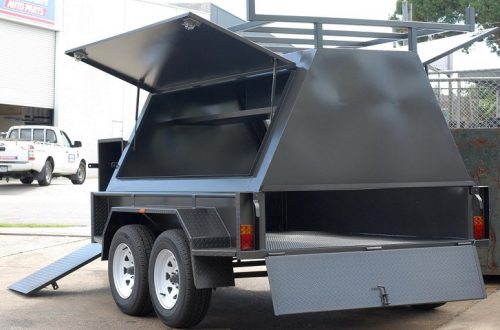