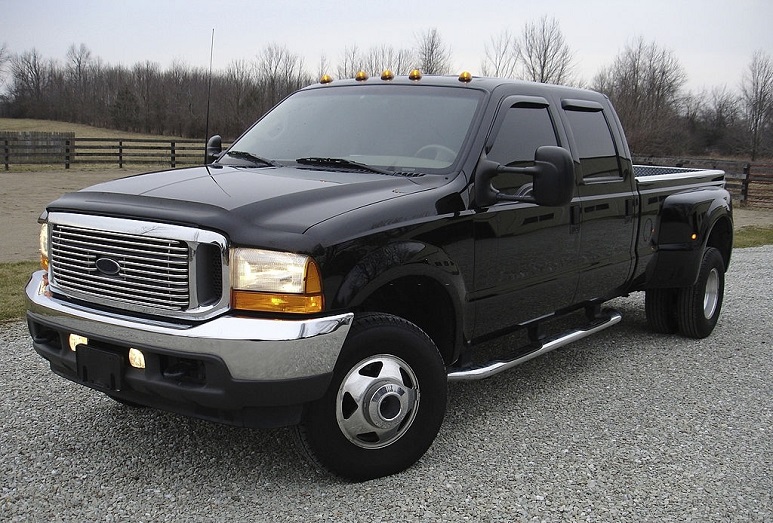 The year was 2003. Ford had just launched its latest diesel engine powered offering – the 6L Power Stroke V8. This was the era when the world was waking up to tougher emission standards and the 6L Power Stroke was equipped with a variety of newly-introduced equipment such as the EGR (Exhaust Gas Re-Circulation) system to comply.

However, within just 4 years, production of this engine was discontinued due to constant complaints by customers of malfunctioning EGR, gaskets being blown, etc. Though the engine delivered high power, it became a byword for unpredictability, poor performance and unreliability.

In spite of this major setback, Ford is still the company that makes the finest and most popular trucks in the US. When customers who had purchased the 6L diesel engine trucks discovered that they could fix the commonly occurring problems, there seemed to be light at the end of the tunnel.

By leveraging modern equipment, materials and technology, many auto shops were already restoring classic cars. Components such as electrical ignition, lighter radiators, etc make all the difference to the life and performance of these timeless beauties.

The same principles were found to be applicable when it came to fixing the problems that plagued the 6L Power Stroke engine. Malfunctioning parts, those that were vulnerable, fragile and prone to quicker wear and tear could be replaced with sturdier and more durable components. This not only extends the life span of the engine, it also improves torque, performance and fuel efficiency while reducing emissions in keeping with the regulations.

BulletProof Diesel, was founded by two brothers Gene and Ken Neale, in Mesa Arizona who were passionate about desert truck racing. They observed that their support vehicles were frequently unreliable – and this extended to the entire batch of Ford diesel trucks of a particular year. They began working out solutions to address these issues and discovered that there were distinct patterns of failure. Word soon got round that there were answers to the problems, and the trucking community was able to utilize BulletProof Diesel’s services to fix their problems. 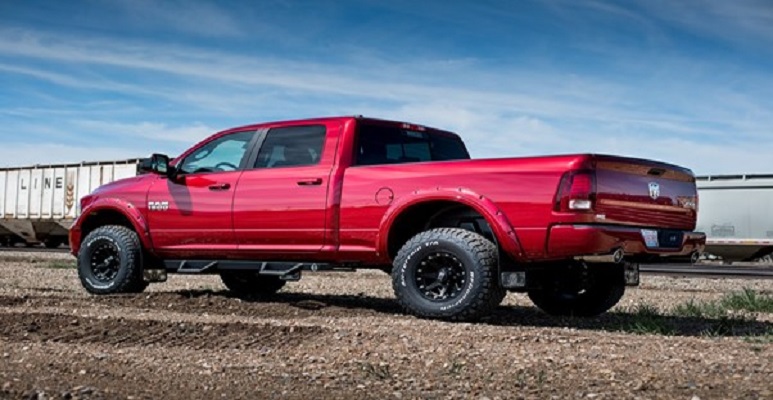 Tips to bulletproof your diesel truck

#1. Know the points of dailure: Diesel truck engines have certain typical failure patterns that cause breakdowns. The most common points of failure are:

When the issues that caused these particular components to fail were identified, auto engineers were able to design new products that bypassed these problems, ensuring more durability and better functioning.

#2. You have options: Complete and authentic bulletproofing undertaken by the originators of the concept, BulletProof Diesel, a Mesa, Arizona company, means that all of the pattern failure parts are replaced in your diesel engine. However, you can also get only the most vulnerable parts – namely the EGR cooler and the oil cooler– replaced for a start and then gradually have the others done when your budget allows it. But these parts are not easy to access and involve the removal of a large portion of the engine and parts that are located above and on the sides. It may make financial sense to have the entire upgradation done in one go.

#3. Head gasket failure: The cylinder head bolts on the diesel engine tend to get stretched under the immense pressure they experience. Constant stress and de-stress may cause them to lose their shape and stretch excessively. This causes the head gaskets, leading to what’s commonly termed a “blown gasket.” Such intense pressure may also damage the cylinders. Bulletproofing can address this problem by replacing with more sturdy head studs that undergo super heat treatment and can tolerate much higher temperatures than the OEM bolts.

#4. Oil cooler failure: The original, factory installed oil cooler comprises narrow passages made of relatively weak material. The part gets clogged with soot and debris, leading to carbon build-up. The resulting pressure may crack the casing, and cause leaks that lead to cross contamination of coolant and oil. Bulletproofing may solve this issue because the replacement part is of a stronger construction.

#5. Water pump failure: The OEM installed water pump is another pain point in the diesel engine. This is a very large plastic moving part that develops cracks, splits, or becomes less effective, over time. Symptoms of a water pump failure are when you notice puddles of water below the vehicle. Bulletproofing involves installation of a stronger, all-aluminum pump that is much more durable and sturdy. You can opt for this replacement when you notice the problem.

#6. FICM replacement: The factory-installed fuel injection control module is prone to failure because of the poor quality solder used on the component. This results in the resistors ultimately working loose and delivering erratic voltage. This causes a thinner air/fuel composition that affects performance and fuel efficiency. Bulletproofing will add a tougher quality FICM that may solve this issue and may last longer.

#7. Cost of bulletproofing: Most auto enthusiasts agree on the fact that it’s a matter of analyzing your needs, preferences and budget. If you use your truck for business, it’s obvious that any downtime or breakdown can seriously affect operations. It can cause you to miss delivery or pick-up deadlines, inconvenience the driver, cause a safety hazard and damage your reputation and goodwill. If you drive the truck for recreation/leisure, a breakdown can ruin your trip and result in huge expenses for towing or repairs in a strange and unfamiliar place. Weighing these aspects, the costs of bulletproofing pay for themselves in the long run. In money terms, you may have to spend anything between a few hundred and a few thousand dollars based on what you install. Labor costs are usually waived for replacement or upgrades.

#8. Deleting EGR and head studs is not bulletproofing: There may be a misconception that by simply removing the EGR and head studs, your diesel truck is bulletproofed. However, you need to know that it is a federal crime to remove the EGR in all the 50 states. This component is designed to ensure compliance with emissions regulations on the 6L engine. Your engine is not truly bulletproofed till all the pattern failure parts are addressed. 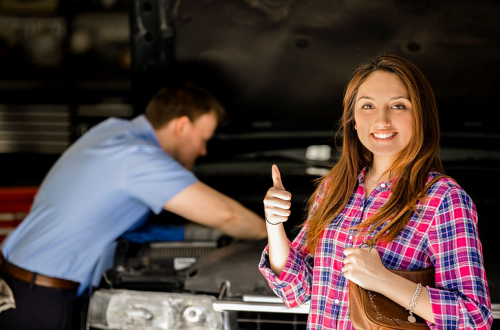 Why Authorized Car Service Dealer is the Best 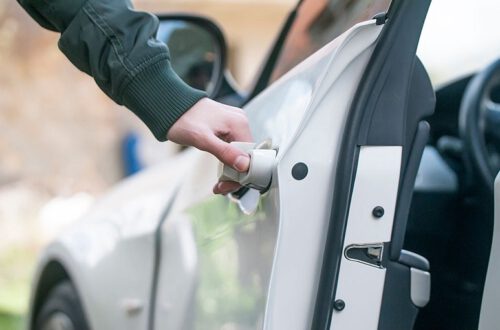