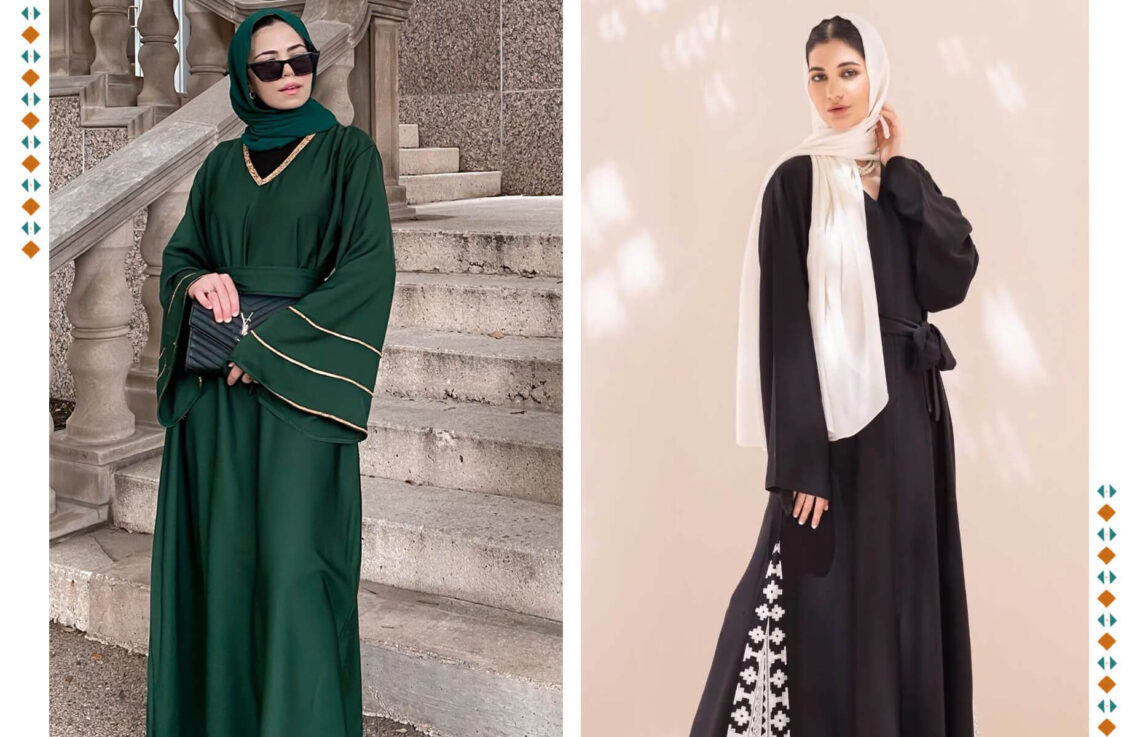 The Palestinian Scarves, or shawls, as it is more often known today have their origins firmly planted in the civilization of Mesopotamia, namely that of the Sumerians and the Babylonians. It is also known as the shemagh, the Arab scarf, the Palestinian hatta, the yamegh, and the igal. Each of these terms stands in a similar sense. Even the Prophet Muhammad was seen in public wearing a shemagh (pbuh).

The act of donning a shemagh has served a variety of functions throughout the course of history, in a variety of settings. At various eras, and in accordance with the culture of the individual doing the donning. There may be a large amount of variation in the symbolic significance. Favored color, and keffiyeh design from one nation or even one area to the next. It is normal practice in Palestine, for example, for participants in solidarity marches and rallies to drape themselves in traditional Palestinian scarves.

The keffiyeh is a square scarf either made of  muslin, taffeta, or chiffon that goes by a number of different names. That includes “keffiyeh,” “kufiya,” “shemagh,” and “hattah.” All of these names refer to the same item. However, we are all aware that this is just the tip of the iceberg. The history of the Palestinian Scarves is extensive and tangled, to say the least. Around 3100 BC, the Babylonians and Sumerians of Mesopotamia were the first people known to have worn it. Due to the fact that it was initially used to refer to a traditional Iraqi scarf. The term “keffiyeh” literally translates to “from the city of Kufa.”

The Bedouins and Fellahi people who lived in the desert relied heavily on cotton scarves as a kind of head covering because they utilized them to shield their faces from the harsh desert sun and sandstorms. It has been known by a number of various names throughout history, and it can today be found in a great number of Arab nations. It includes Palestine, Jordan, Saudi Arabia, the United Arab Emirates, and Iraq.

Iconographic Representation of the Palestinian People

The Palestinian Scarves with black and white stripes are typically connected with resistance and solidarity in Palestine. While the keffiyeh with red and white stripes is associated with Jordan. At the beginning of the 20th century, Palestinian revolutionaries made use of this practice as a method of concealing their identities and evading capture. A large amount of weight was given to the symbol by Yasser Arafat, the head of the Palestine Liberation Organization. Arafat fought the occupation nearly entirely while wearing a scarf, which increased the significance of the emblem.

Fishnets, strong pathways, and olive leaves are all designs that are often seen on traditional Palestinian keffiyehs. Palestinian sailors and the Mediterranean Sea are shown in the most well-known fishnet pattern, which looks like a houndstooth. Palestinians placed a significant amount of importance on the fishing sector, particularly in the coastal towns of Jaffa and Haifa. Another point to consider is that the routes and axes that were most obvious served as commercial thoroughfares. Places where individuals of many cultures and origins could easily trade products and ideas with one another. In conclusion, the undulating olive leaves are symbolic of power, courage, and endurance. In recent years, a significant number of Palestinian olive growers have been forced off their land and have lost many of their valued olive trees. As a result, olive trees have become a poignant symbol of Palestine and Palestinian resistance.

Integration of Different Aspects of Culture

In today’s society, the Palestinian Scarves are sadly simply one more example of an item that has been appropriated from another culture. Large businesses have, in very rare instances, marketed things with the keffiyeh design on them. While fully disregarding the importance of the emblem and its connection to the Palestinian cause. Among these examples is a “scarf playsuit,” which is a generic moniker for a romper. This was inspired by a keffiyeh and sold by numerous fabric manufacturers.

In a similar manner, the Danish company Cecilie Copenhagen created a line that included the keffiyeh print as an “aesthetic element” and profited from it. Despite the fact that the keffiyeh has significant political importance. Last but not least, the quick-fashion company sold a counterfeit keffiyeh under the guise of an “anti-war woven scarf.” These events illustrate how important it is to purchase real Palestinian Scarves solely from stores that are owned by Palestinians or Arabs. 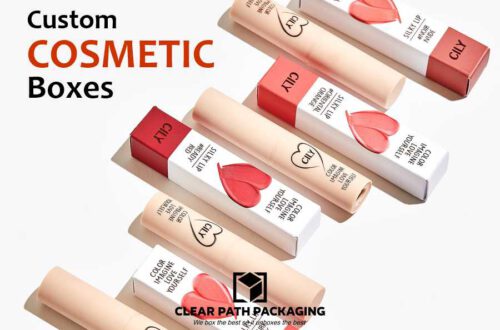 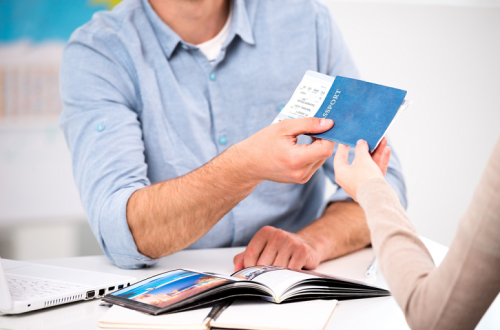 Top Reasons Why Getting a Partner Visa 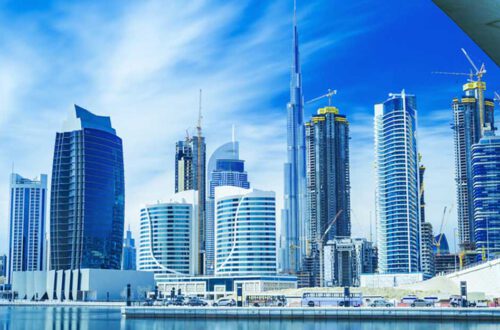 Unlocking the Potential of Dubai Real Estate with a Comprehensive Database