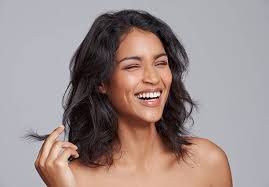 Ethnic pigmentation refers to the variation in skin color among different ethnic groups. This variation is a result of genetic and environmental factors, and it plays a significant role in shaping the physical appearance of individuals within a given population. In this article, we will explore the science behind ethnic pigmentation and its significance in understanding human diversity.

What Is Ethnic Pigmentation:

Ethnic Pigmentation One of the primary factors that determines skin color is the presence of a pigment called melanin. Melanin is produced by cells called melanocytes, which are found in the epidermis (the outermost layer of the skin). The amount and type of melanin produced by melanocytes is determined by genetics, with some individuals having a greater ability to produce melanin than others. This variation in melanin production is responsible for the wide range of skin colors found among different ethnic groups.

Melanin can be divided into two main types: eumelanin and pheomelanin. Eumelanin is the most common type of melanin and is responsible for the dark brown to black skin color found in individuals of African descent. Pheomelanin, on the other hand, is responsible for the red to yellow skin color found in individuals of European descent. The ratio of eumelanin to pheomelanin in the skin is what determines the final skin color.

In addition to genetics, other factors also play a role in determining skin color, such as exposure to ultraviolet (UV) radiation from the sun. UV radiation stimulates the production of melanin in the skin, which leads to tanning. This is why individuals with darker skin tend to have a higher resistance to sunburn and skin cancer.

What We Should Know About The Ethnic Pigmentation:

The significance of ethnic pigmentation goes beyond simply determining physical appearance. Skin color has been used as a way to classify and discriminate against individuals based on their ethnicity. Historically, individuals with lighter skin have been viewed as superior to those with darker skin, leading to the imposition of racist ideologies and practices.

However, it is important to recognize that skin color is not an indicator of intelligence, ability, or worth. The idea of a hierarchy of skin color is a social construct and has no basis in biology. It is essential to acknowledge and reject such harmful ideologies in order to promote equality and acceptance of diversity.

Recent studies have also found that ethnic pigmentation plays a role in determining susceptibility to certain health conditions. For example, individuals with darker skin are more likely to develop keloids, which are raised scars that can occur after surgery or injury. They are also more susceptible to certain types of skin cancer, such as acral lentiginous melanoma. On the other hand, individuals with lighter skin are more likely to develop conditions such as vitiligo and albinism, which are characterized by a lack of melanin production in the skin.

Ethnic Pigmentation How To Treat Out?

Treatment for ethnic pigmentation depends on the specific condition being treated. Here are a few examples of treatments for common pigmentation disorders:

It’s important to note that treatment for ethnic pigmentation may not be the same for everyone and different skin types may react differently to certain treatments. It’s best to consult with a dermatologist or skincare specialist to determine the best course of treatment for your specific condition.

It’s also important to keep in mind that there is no one-size-fits-all solution when it comes to treating ethnic pigmentation and that it may take time to see results. It’s essential to be patient and consistent with any treatment plan recommended by a dermatologist. 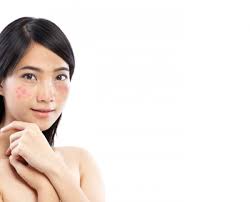 If you want to get amazing benefits by using this link

In conclusion, ethnic pigmentation is a complex phenomenon that is determined by a combination of genetic and environmental factors. It plays a significant role in shaping the physical appearance of individuals within a given population and has been used to discriminate and impose racist ideologies. However, it is essential to recognize that skin color is not an indicator of intelligence, ability, or worth and to promote equality and acceptance of diversity. Finally, ethnic pigmentation is also related to health conditions. It is important to understand the relationship between ethnic pigmentation and health in order to provide appropriate care and treatment for individuals from different ethnic backgrounds. 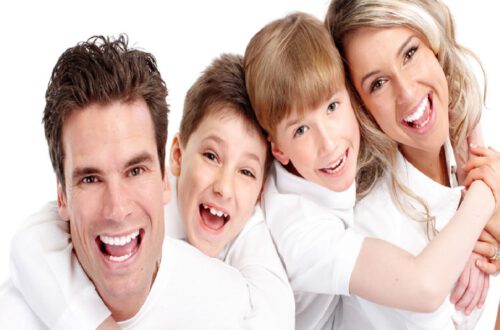 Best Things You Should Know About Wisdom Tooth Removal in 2023 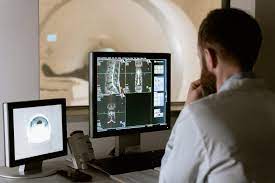 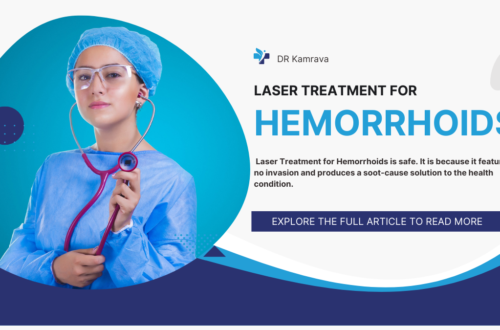 Pros and Cons of Laser Treatment for Hemorrhoids